Ropes, pulleys and weights aren’t considered typical clinical tools, yet for the past 30 years, they have been standard treatments in correcting forward head posture and restoring cervical curvature.

As a student at Palmer College of Chiropractic, I became fascinated with postural rehab and cervical

curve restoration, learning as much about these techniques as I could. And when it came time to practice, I thought that there had to be a better way to care for patients than using the archaic, wood-frame pulley and weight systems that we all were accustomed to, yet had significant disadvantages: They were hard to use, took up a large amount of space, required considerable staff time and, most of all, were uncomfortable for the patients, which resulted in low compliance with therapy.

Working with my father-in-law, who had years of experience in manufacturing, I developed the prototype for what would become the iTrac™ Extension Traction Therapy System. As a young chiropractor, I was considering the cool factor, working to develop a piece of equipment that was technologically advanced, would appeal to other young chiropractors and attract a patient market that was used to seeing high-tech devices in practice.

But even more than that, I wanted a device to specifically and effectively address cervical curvature and offer an advanced level of treatment not available with the existing systems. Working with Kansas State University's Advanced Manufacturing Institute, we wrote the current software, and about that time, we also began partnering with Pivotal Health Solutions. Since then, we have been continuing to refine and update iTrac™. And in 2014, the iTrac™ Extension Traction Therapy System was officially cleared by the U.S. Food and Drug Administration for sales to health care markets.

The greatest advantage offered by iTrac™ is its unique Variable Rate Progressive Traction™. The old-school pulley systems relied on the practitioner to slowly and laboriously add weights throughout a treatment session, but still sometimes subjected patients to a sudden application of force, resulting in “muscle guarding,” discomfort and fewer therapeutic benefits. Our new computerized system avoids that by slowly increasing the traction forces over an 8- to 12-minute treatment session. The body stays relaxed, allowing the system to get a more effective stretch on the ligaments and muscles.

Data has shown that patients can experience a 12- to 14-degree change in cervical curvature after 12 treatments—compared to 36 sessions when using standard protocols. But the greatest testament in my book? The responses from our patients. When they sit in the chair and settle into the system, with their heads back, they say it’s an immediate sensation of unloading, a release of the stress from sitting and craning their necks over a computer or smartphone all day long. Sometimes they’re so relaxed, they fall asleep during their session!—a true testament to the software design.

With more than 80 percent of the population experiencing some degree of forward head posture, it’s becoming ever more important that we as chiropractors offer advanced care and treatment to restore normal curvature and posture in our patients and relieve the cervicogenic pain associated with this common condition. With iTrac™, we can finally put away the pulleys and weights—and benefit from one of the greatest advancements in this field in decades. 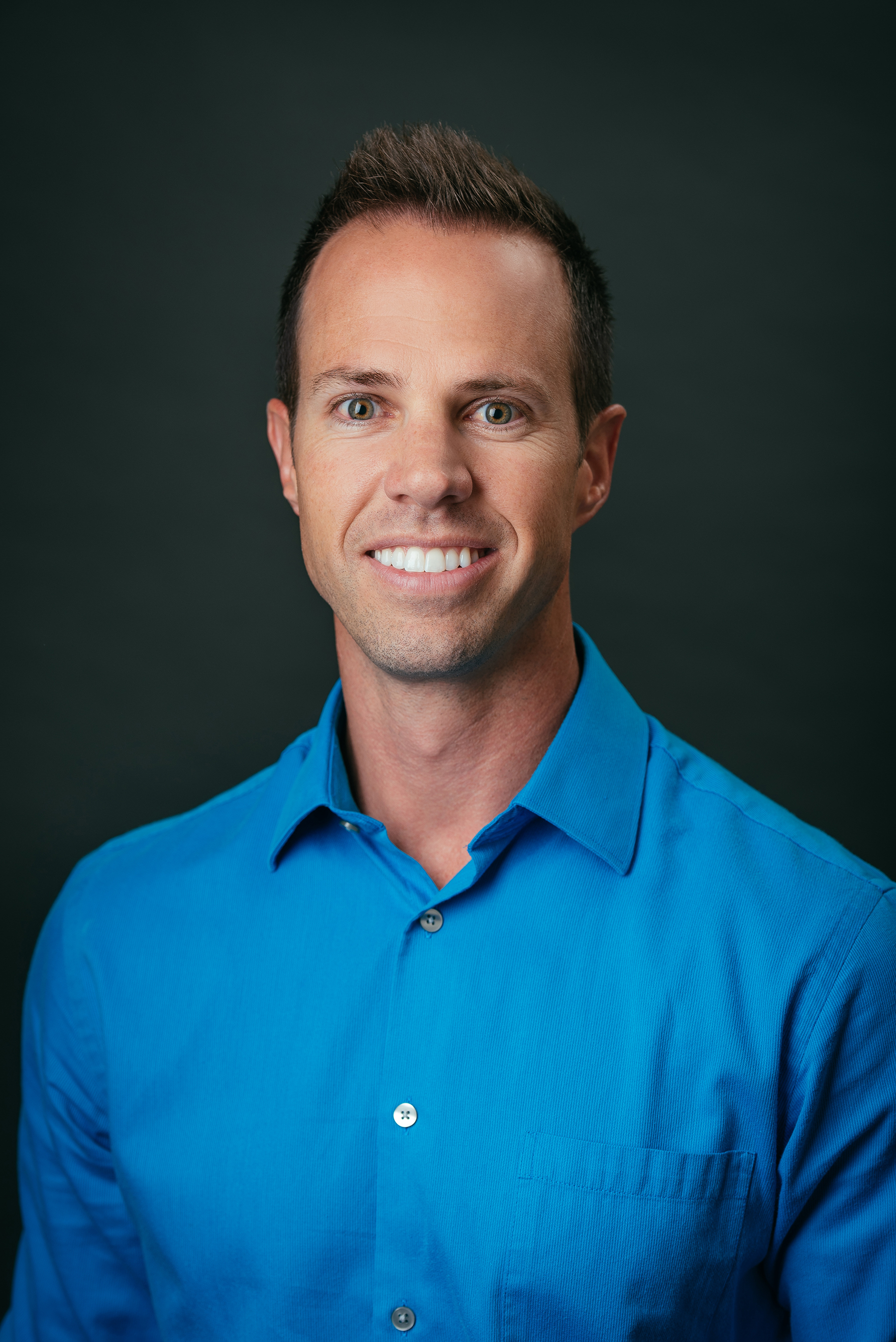